8 things you should know about the new Department for Business 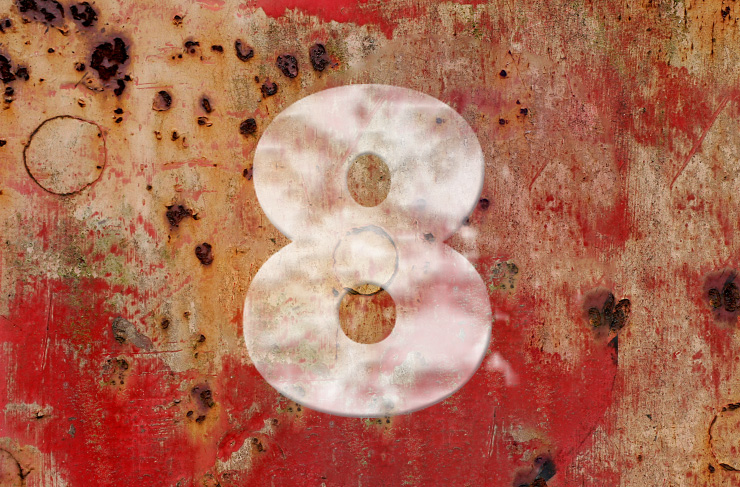 Since Theresa May became Prime Minister there has been a large reshuffle throughout the government, including many new appointments and the creation of a new business department, the Department for Business, Energy and Industrial Strategy (BEIS).

So what is BEIS? What is the department responsible for? And who does it involve?

Here we answer some of your questions.

2. What will the department do?

Its key responsibilities include developing and delivering a comprehensive industrial strategy, leading the government’s relationship with business and promoting competitive markets and consumer interests.

It will also be responsible for tackling climate change and ensuring that the country has secure energy supplies that are reliable, affordable and clean.

Clark has been a big advocate of the Northern Powerhouse and has consistently voted for reducing the rate of corporation tax. He campaigned for the UK to remain in the EU.

5. What about the small business minister?

6. What does she stand for?

The former business owner has supported the Transatlantic Trade and Investment Partnership (TTIP), a reduction in business rates and the new enterprise allowance. She also campaigned for the UK to remain in the EU.

7. What was the reaction?

The Federation of Small Businesses (FSB) was “delighted” with the appointment of Margot James.

Mike Cherry, national chairman of the FSB said: “We have worked closely with her in the past, both at a local and national level.

“The first priority in her ministerial in-tray must be to establish the small business commissioner to tackle late payments, and to work with the Treasury on how to boost economic growth.”

8. Who else is in the department?

What do you think about the new Department for Business, Energy and Industrial Strategy? Please share your thoughts in the comments below. 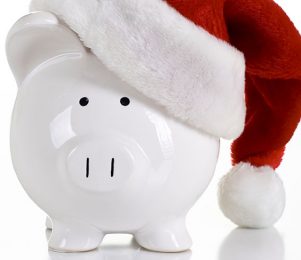 How to protect your cash flow this Christmas

With Christmas now just around the corner; ensure you are prepared for the disruption the festive season will bring with these 6 best practice tips. 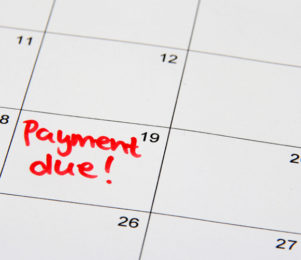 75% of small businesses are afraid to chase late payments

Despite late payments having a significant impact on SME’s, new research has shown that three quarters of them are afraid to chase unpaying customers.