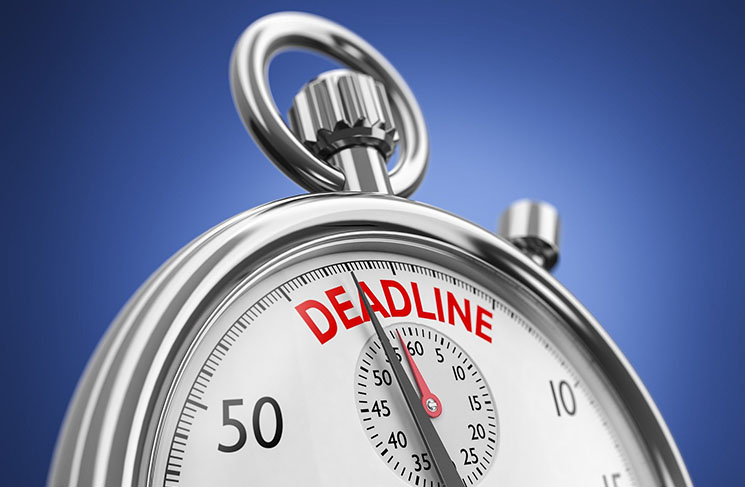 British businesses are feeling pessimistic about future payment trends, according to new research.

The latest economic report by trade credit insurer Atradius revealed that 61% of invoices were paid on time last year, up from 54% the previous year.

Despite this boost, more than a third (35%) of the total value of B2B invoices over the past year remained outstanding at the due date and British businesses are expecting it to get worse in the coming months.

The report found that a third of UK businesses (32%) expect customers’ payment practices to worsen and more than half (53%) expect a significant increase in late payments.

This is substantially higher than those in Western Europe where only 36% expect a significant increase in late payments.

This gloomy outlook on payment trends could be attributed to Brexit-related uncertainty and the current economic situation which is also expected to cause a significant upsurge in business insolvencies in the UK.

Despite the prevailing economic challenges, the research found sales on credit have increased by 45% as UK businesses strive to appear more attractive to potential customers.

However, the survey also revealed that UK businesses seem to be more reluctant to give B2B customers longer to pay invoices compared to one year ago.

The average payment terms in the UK dropped from 24 days from invoicing to 20 and are considerably lower than the 34 days average for Western Europe.

This is potentially due to the expected worsening of payment practices over the coming months as longer payment terms increase the risk of not being paid.

According to the report, nearly half (42%) of UK businesses will consider offering discounts for early invoice settlement to safeguard their cash flow.

What do you think? Is late payment set to get worse? Let us know your thoughts in the comments below. 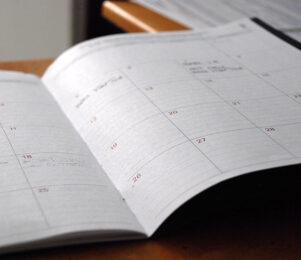 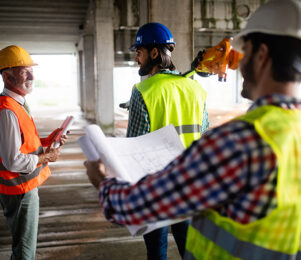 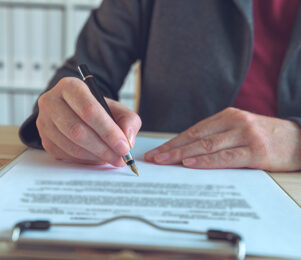