Home | Blog | Has the government delivered a timely Christmas present?

Has the government delivered a timely Christmas present? 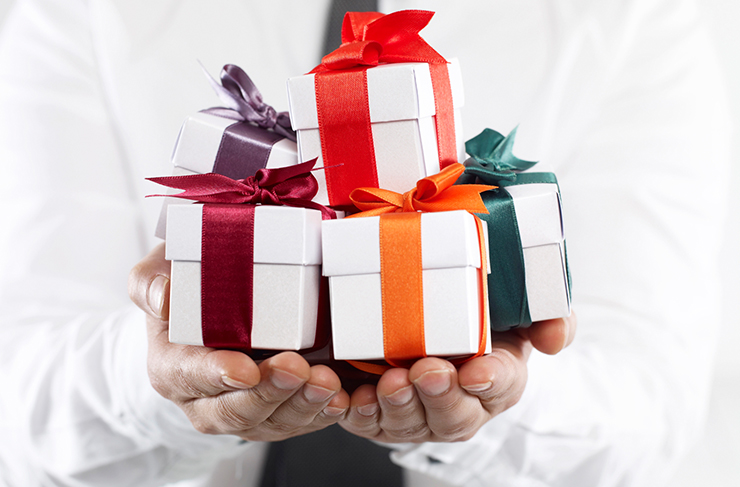 The government has unveiled new proposals to force large firms to report their payment records in a bid to tackle late payment.

Late Payment has reportedly affected 85% of businesses over the past two years and in 2013 alone 56% of businesses wrote off more than 1% of their turnover as uncollectable, according to our research.

Under the new plans, announced by Business Minister Matthew Hancock, both large and listed companies would be required to publish detailed information about their payment practices and performances, allowing suppliers to compare those with good and bad payment records.

The new reporting requirement has been developed in response to feedback from an earlier consultation, where a clear majority supported increased transparency.

The proposals will be incorporated into the Small Business, Enterprise and Employment Bill, which is currently going through Parliament and has received a lot of support from SMEs.

Reporting on a quarterly basis will be a mandatory requirement for all large and quoted companies.

Business Minister Matthew Hancock said: “Tackling late payment is at the heart of our drive to help small businesses.

“We know that small businesses are often reluctant to risk losing business by using the redress measures we’ve put in place, so we want to tackle the underlying culture by increasing transparency on payment practices and performance.

“The measures we are consulting on will make it clear to small businesses and consumers alike which large businesses behave properly, and those that think they can ride roughshod over their suppliers.”

What do you think of the proposals? Is this enough to help small businesses tackle late payment? Please share your views in the comments below.