OPINION: How can we take late payment plans seriously? 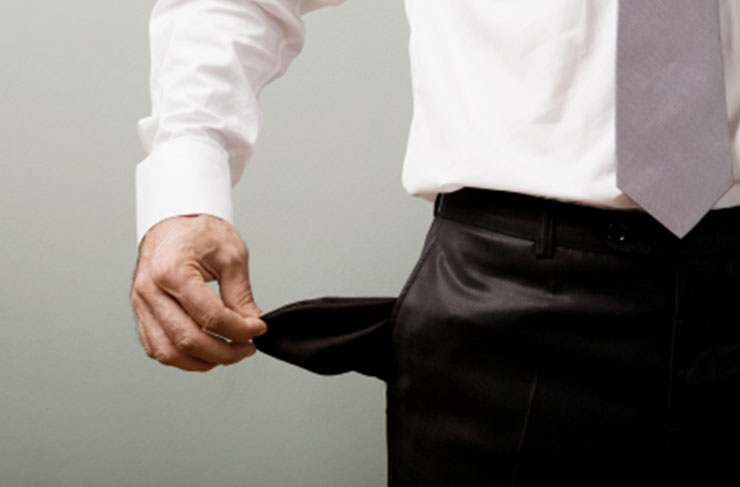 The Managing Director of Hilton-Baird Collection Services, Alex Hilton-Baird, shares his views on new damning figures from the Federation of Small Businesses.

With late payment reportedly costing smaller UK businesses more than £2 billion a year, government commitments to tackle the issue have been welcome news. But how can we take these promises seriously when the government is a top offender in paying small businesses late?

A string of new initiatives designed to combat late payment and level the playing field for smaller businesses have been introduced in recent years, including the appointment of the Small Business Commissioner, the introduction of payment reporting regulations and now plans to ban late payers from bidding on government contracts.

This is certainly a step in the right direction.

However, new research from the Federation of Small Businesses (FSB) has revealed the shocking poor payment practices in the government’s own supply chains.

According to the data, nine out of ten (89%) public sector suppliers have been paid late. This is true both for suppliers to central government (88%), local government (91%) and those supplying public infrastructure projects (91%).

The government’s disappointing performance in paying its suppliers on time is unacceptable.

With the government setting a bad payment record of its own, it is hard to trust that their promises to improve transparency and late payment culture across the board will be kept.

Pledging to tackle late payment is simply not enough. The government needs to lead by example and show that poor payment practices will not be tolerated by anyone.

It’s time we start to see some tangible results or small businesses will be forced out of the market by the increased pressure that accompanies late payment.

And with small businesses vital to driving a recovering economy, nobody wants to see this happen.

What do you think? Can we take the government’s late payment plans seriously? Let us know in the comments below.