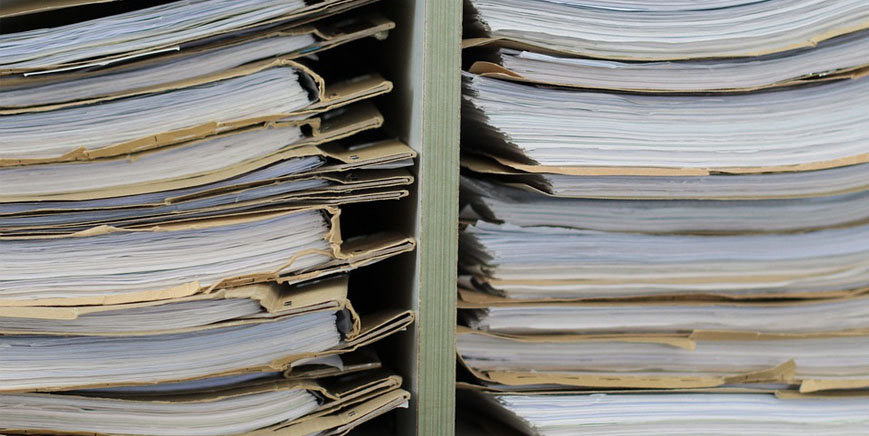 Hilton-Baird Collection Services has successfully recovered almost £2.5 million on behalf of an invoice finance company after their client entered administration.

It was a particularly challenging case as, upon attending site, our team discovered that much of the physical paperwork – including PODs – had been removed from the premises by the third party haulier, which was previously based on site.

By acting quickly and using all their expertise to recover the remaining paperwork, our team was able to recover the majority of the lender’s position and significantly minimise their losses.

Because there were so many deliveries and returns to the client’s factory, the third party haulage company they used had embedded a satellite of its transport office into the client’s offices.

Although some PODs were stored electronically, the majority were in hard copy format onsite. Given the close connection of the haulage company, they suspected the impending failure and, during the weekend before the insolvency, walked out all of the unscanned PODs and turned off access to the online portal.

We discovered they had taken them after sifting through the many boxes left behind, which contained historic PODs for items already off the ledger. After contacting and negotiating with the haulier, however, they demanded a ransom payment of £100 per invoice, which totalled over £1 million for the PODs required.

Despite assurances from the client that no contract with the haulier existed, we discovered a set of signed T&Cs stating that PODs remain property of the client. This resulted in a legal letter being sent and, three months later, the haulier delivering the PODs and reinstating access to the online system.

While this had been going on, our team had already made good headway with the ledger, working closely with the insolvency practitioner and using the information available to us to recover the balances owed.

This task was made more difficult by the fact that, having only been instructed six weeks after the client had entered administration, the key personnel were no longer available to speak to and understand the company’s order-to-collections process.

However, the team used its experience and proficiency to recover the debt, and this process was accelerated quickly after the missing PODs were obtained.

Benefits of a contingency review

This example highlights how a contingency review, conducted ahead of a client entering administration to assess the collection risks, can have significant benefits in maximising a recovery in a collect out.

Read what’s involved in our contingency review and how it can assist when undertaken pre-insolvency.

If you’re concerned about any clients being at risk of insolvency, especially in the current climate, contact our award-winning team today to discover the value we can add. Call 023 8070 7392 or request a call back here. 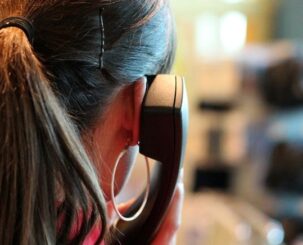 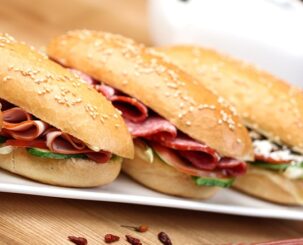 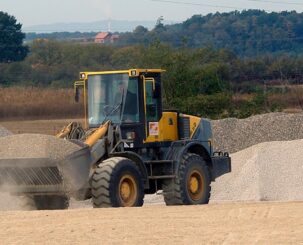