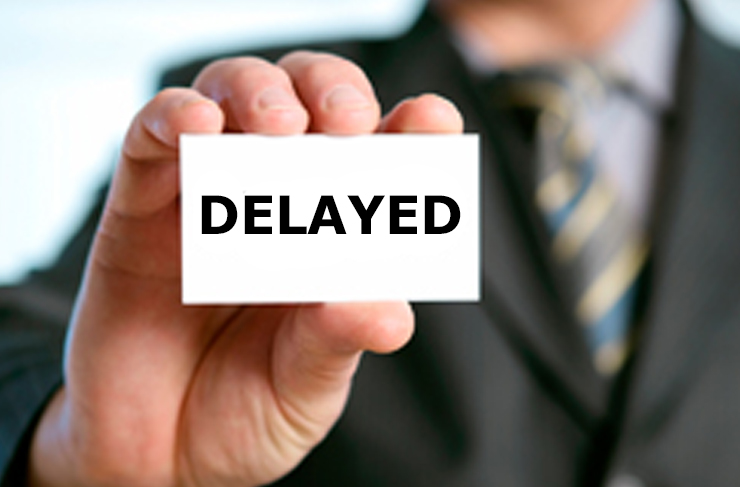 Tougher payment reporting laws, due to come into force in April, have been delayed for six months, much to the disappointment of some industry leaders.

The new rules, outlined in the Small Business, Enterprise and Employment Bill, which will legally require all large companies in the UK to report on their payment practices and policies have been put off until October.

Under the new laws, announced by the then Business Minister Matthew Hancock in March last year, big businesses will be required to report on metrics such as: standard payment terms, average time taken to pay, proportion of invoices paid beyond agreed terms and the amount of late payment interest owed and paid.

It is hoped that by forcing big businesses to publish their payment terms, supply-chain transparency will be improved to give small businesses the power to know who they’re dealing with and protect their cash flow from the demands of late payment.

But Anna Soubry, Minister for Small Business, who is now responsible for the plans, has said that the tougher reporting laws will now begin in October – six months later than originally planned.

This news has been met with widespread disappointment across the business community.

As reported in the Daily Mail, Ian Cass, head of the Forum of Private Business, said he was disappointed about the delay but pleased to hear that the rules would be implemented later this year.

He said: “The publication of large firms’ payment practices is key to stopping them using their size and buying power to bully small firms.”

Similarly, Chris Bryce, head of IPSE, the Association of Independent Professionals and the Self Employed, also regretted the delay.

He said: “Our research shows almost three-quarters of disputes between freelancers and clients are because of being paid late. Transparency around payment terms has the potential to drive a culture change on this issue.”

What do you think? Is this yet another blow to small businesses? Or will the delay make little difference? Please share your views in the comments below.