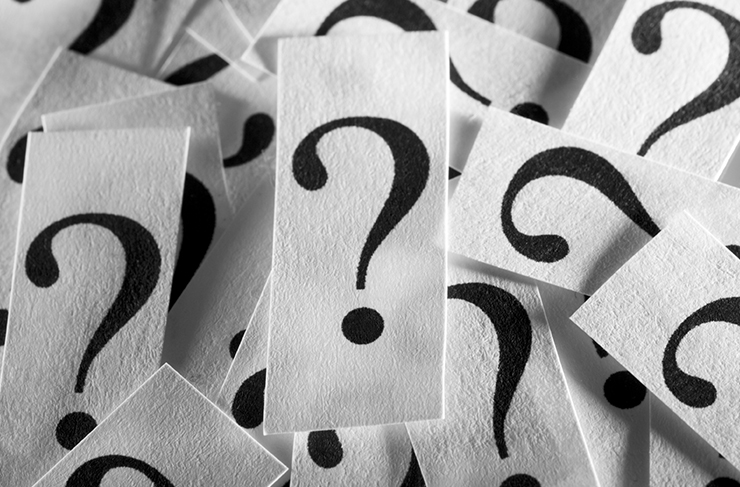 From next month, new measures to curb late payment will come into force for large businesses and Prompt Payment Code signatories to encourage them to commit to better payment practices and protect small businesses. But will this help tackle Britain’s late payment culture?

What measures are being introduced?

From April 2016, tougher reporting laws in the Small Business, Enterprise and Employment Bill will legally require all large companies in the UK to report on their payment practices and policies – a move that is hoped will increase transparency and empower small companies.

These proposals will allow organisations with good payment records to highlight and celebrate their payment performance, whilst raising public awareness and scrutiny of poorer payers.

What has prompted this change?

More than half (53%) of the UK’s small businesses are owed an estimated £255bn in outstanding payments, according to Zurich.

Supermarkets in particular have faced much criticism for contributing to this figure after Tesco was in the spotlight for knowingly delaying payments to their suppliers in order to improve their own financial position.

The public sector is guilty of bad practices too. In 2015 nearly two-thirds (62%) of invoices owed by public sector bodies were paid late.

It is hoped that by forcing big businesses to publish their payment terms, supply-chain transparency will be improved to give small businesses the power to know who they’re dealing with and protect their cash flow from the demands of late payment.

What will businesses have to report on?

Some of the metrics big businesses will be required to report on include:

What about the Prompt Payment Code?

This action comes at the same time as the strengthening of the Prompt Payment Code (PPC).

Established in 2008, the PPC encourages and promotes best practice between organisations and their suppliers. It currently has more than 1,700 signatories, who commit to paying their suppliers within clearly defined terms.

Under new measures, all signatories will have to report on their payment practices and commit to 30-day payment terms as the norm.

They will be required to pay 95% of invoices within 60 days, unless exceptional circumstances prevent them from doing so, or risk being removed.

Does the PPC have any impact?

Many business leaders are not convinced changes to the PPC will be enough to tackle Britain’s late payment culture, because the Code is voluntary and has limited enforcement methods.

However, a new enforcement body, the Code Compliance Board, was introduced last year to consider and respond to complaints, with the power to sanction or expel those who’ve signed up but fail to comply.

If a signatory is removed the Board will issue a public statement and a list of removed signatories will be available on the Code’s website, effectively naming and shaming those with the worst payment practices.

When the Government’s Duty to Report requirement commences next month, the Board will also be able to proactively challenge a signatory on their payment practices and policies.

But the voluntary nature of the code could mean that many businesses simply don’t sign up and continue to commit poor payment practices.

That said, the improved reporting and enforcement actions mean that those who have signed up can’t simply pretend to be good payers; they have to actively commit to the standards set or risk being ejected and shamed as late payers.

This should give other businesses the ability to trust whether or not PPC signatories are actually good payers in practice.

So, will these measures be enough to stop late payment?

Whilst these changes are made with good intentions it’s unlikely that these steps alone will have a large enough impact to tackle Britain’s late payment culture.

Paying late is not OK and everyone knows it. But, until we see a complete culture change, many businesses will attempt to do it anyway, regardless of the limited consequences, so businesses need to step up and take action themselves.

Knowing who you are dealing with from the outset can help to limit dealings with poor payers and ultimately protect your cash flow. This can be achieved through efficient credit management, credit reports and checking information provided through the likes of the Prompt Payment Code.

But many businesses ignore these steps and continue to deal with those who have a documented history of poor payment practices.

Until businesses start doing all they can to protect themselves there’s only so much initiatives such as these which scrutinise performance can do to help.

What do you think?

We’ve had our say now it’s time for you to have yours. Will these measures help tackle Britain’s late payment culture? Or does more need to be done? Please share your thoughts in the comments below.