Home | Blog | Is the new Late Payment Tsar too little too late?

Is the new Late Payment Tsar too little too late? 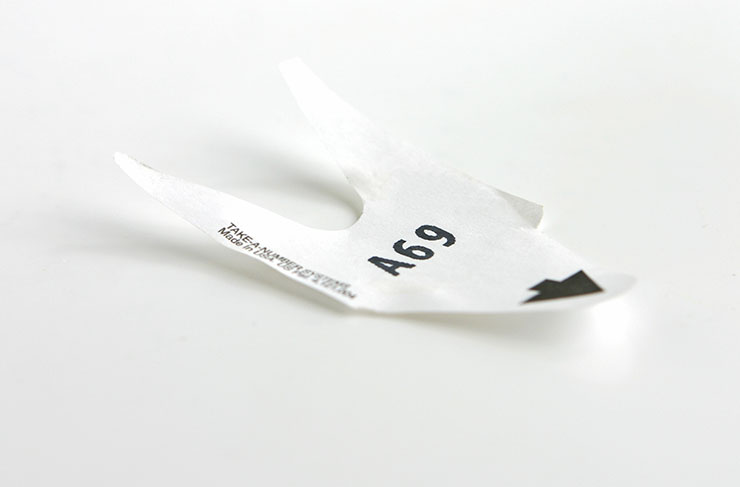 This time last year, the government pledged to curb the problem of late payment by introducing tougher measures on firms exceeding their payment terms.

Initially planned to take effect from April 2016, the tougher reporting laws were then delayed for a year. Now due to come into effect this April, research has shown many businesses remain sceptical of the perceived benefits.

Ironically prompted by the problem of lateness, these measures aim to impose harsher consequences on larger firms who often exceed or demand longer payment terms, which in turn impacts their smaller suppliers by stretching gaps from production and supply to payment, subsequently tarring their cash flow with uncertainty and derailing future forecasts.

Tsar: Vote of No Confidence

With recent publications revealing the government is on the hunt for a small business commissioner, many business have expressed their expected disappointment in the success of this effort.

Fresh findings from software form FreeAgent have confirmed this, revealing a mere 2% of respondents feel the tsar will be able to address the scale of the problem.

Of over 700 freelancers and micro-business owners, more than half were not aware of the impending appointment, said to ‘become a national spokesperson for small businesses affected by payment issues.

The lucky appointee awaits an understandably tough battle overturning habitual relationships between large firm and small business suppliers. One commissioner up against some big brands working on behalf of small firm suppliers may echo a David and Goliath type situation, which should be carefully engineered to provide results and relief to a growing problem. The importance of hiring the right person would seem paramount, however the lack of confidence expressed by SMEs implies they do not expect this to yield any positives.

Expressing views on the matter further, businesses believe there is no quick fix for the ingrained culture and widespread problem of late payment. In 2015, figures showed 51% of small business invoices were paid late. Therefore, for many, this appointment is a step in the right direction, but in the grand scheme of things is really only a drop in the ocean.

Co-founder of FreeAgent, Ed Molyneux, has commented, “I hope that once the successful candidate is appointed, the government will equip them with adequate powers to penalise late payers and send a message that persistent offenders will not be tolerated. It’s not enough to simply name and shame companies who are putting freelancers’ and micro-businesses’ futures at risk.”

Do you have confidence in your Small Business Commissioner to be? You can share your views on the government’s efforts to curb late payment below in the comments box.