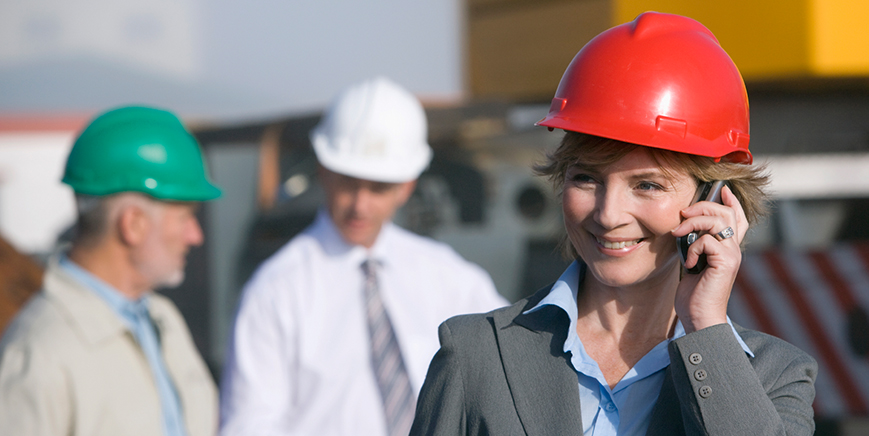 Persuading a customer to pay an invoice isn’t always the most difficult aspect of credit control.

Sometimes, actually getting hold of the customer poses the greatest challenge. However it was a combination of both of these circumstances which prompted health and safety consultants, SMC Safety Solutions, to contact Hilton-Baird Collection Services for assistance.

One of their customers was consuming a great amount of time and effort by avoiding payment at first, and before long most forms of communication, as Director Steve Couch explains: “Despite our best efforts we just didn’t have the means and authority to persuade our customer to pay us.

“Eventually they became rude to our staff and wouldn’t accept our phone calls. After later revealing he’d pay half of the outstanding sum, we were still waiting weeks later and this was the final straw.”

Mr Couch then contacted Hilton-Baird to see whether a debt collection agency could have an impact. Similarly, our team was greeted by false promises to pay by the customer and, after explaining the options available to our client, it was agreed that we would proceed with a county court summons.

Often the threat of legal action is the catalyst, and this proved the case in this instance as payment was received in full soon after.

Mr Couch continued: “I wasn’t sure whether a debt collection agency was the way to go but I’m glad I went down that route. It had got to the point we were spending too much of our time to no effect. The team were exceptional, keeping me updated and always explaining the options that were at my disposal.

“I’m just glad it’s over and I can go back to running my business.” 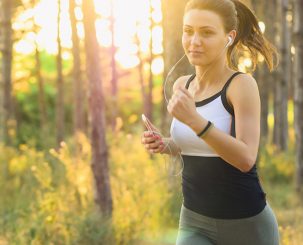 “We are delighted the debt has been recovered” 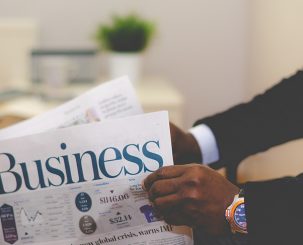 A calm and professional approach

Our debt collection team has helped a PR agency recover more than £6,000 in overdue and disputed invoices from a particularly difficult customer. 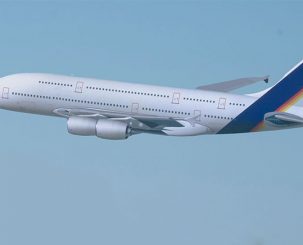 See how we helped this Polish private jet airline recover payment from a valued customer without damaging their relationship.